The most well-known tickborne disease is Lyme disease, or Lyme Borreliosis, an infection caused by the Borrelia bacteria. The most common Borrelia species is Borrelia burgdorferi, but there are several other species all over the world. These bacteria are transmitted through the bite of a tick. In addition to the possibility that ticks carry different Borrelia species, a tick can also be infected with many more bacteria, viruses, parasites and other microorganisms that are harmful to humans. Each of these micro-organisms can lead to disease when transmitted and in most cases this manifests itself in a fever some time after the tick bite.

According to the RIVM, more than 1 million people are bitten by a tick every year in the Netherlands. About 2 in 100 people get Lyme disease after a tick bite, about 27,000 people a year. The nature and severity of the complaints in patients with Lyme disease are different. The vast majority of people who contract this disease develop a characteristic ring or spot at the site of the tick bite. In addition, 1200 to 1500 people annually suffer from joint complaints, skin complaints, nerve complaints or heart complaints. This large group of disorders is grouped under the term Tick-bite diseases. Diseases from this group are characterized by diversity in symptomatology, but can all assume a chronic phase. Of the 27,000 patients, an estimated 1,000 to 2,500 people per year have long-term complaints. In that case, it is referred to as ‘chronic Lyme disease’.

If Lyme disease is not diagnosed and treated early, the Borrelia bacteria can spread and hide in various parts of the body, including in the white blood cells. Weeks, months or even years later, patients can develop problems with the brain and nervous system, muscles and joints, heart and circulation, digestion, reproductive system and skin. Symptoms may go away without treatment, and different symptoms may reappear at different times. Researchers showed that pain levels in severely debilitated patients with chronic Lyme disease were comparable to those of postoperative patients, and fatigue was comparable to that of multiple sclerosis, a chronic nervous system disorder.

The detection of these ‘hiding’ bacteria has proven to be very difficult in the past. NL-Lab has developed an entirely new technique based on its patented technology to make hidden intracellular bacteria, including Borrelia and other tick-bite related bacteria, visible. We search more specifically and detect more, without any loss of specificity. In addition, we are constantly developing to be able to detect more tick bite related bacteria.

We are working hard to expand this list. Check this website regularly to see which new studies have been added. 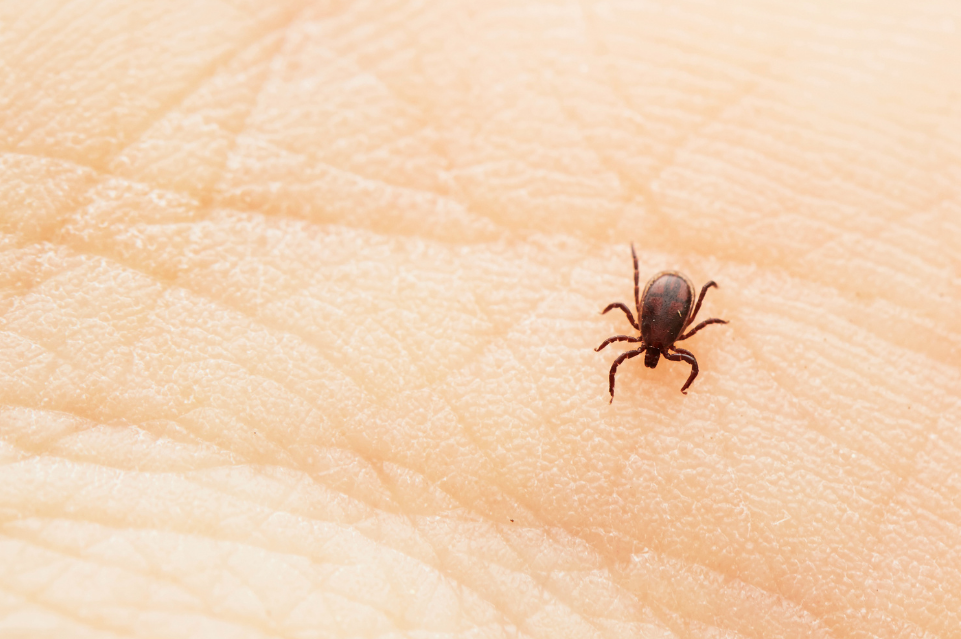 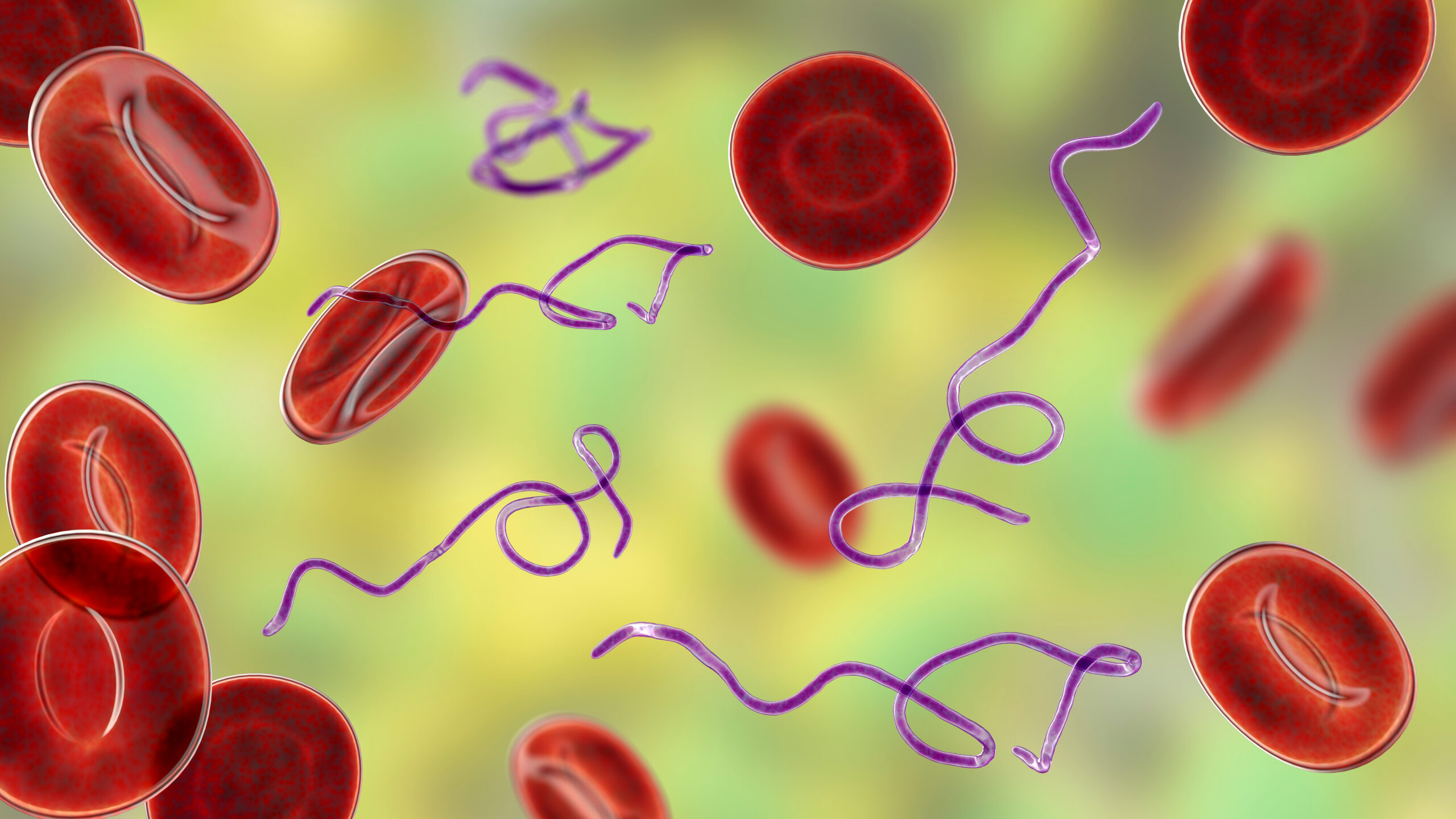